The Adventure of Underground Archaeology

From an idea of Angelo Luigi Pirocchi, founder and owner of the Military Bookstore of Milan, in October 2022 the S.C.A.M.P. was born, or Speleology Artificial Cavities Milano PRESS. The first book is The Adventure of Underground Archeology.
https://lnkd.in/eA9FZ2C3

The study and registration of artificial cavities means the documentation of underground structures. Just as Man started creating buildings on the surface of the Earth, over the course of time, he also perforated the surface thus creating new spaces and handing down structures which are essentially intact, which can be studied, restored and even utilised.

In fact there exists an underground heritage, consisting of structures both built and buried underground over the passing of time. Our interpretation and understanding of such structures is a source of interesting information on our past, in favour of the present.

Author’s Biography:
Gianluca Padovan: Speleologist, writer, founder and president of the Associazione Speleologia Cavità Artificiali Milano (S.C.A.M.). Co-founder of the Federazione Nazionale Cavità Artificiali (F.N.C.A.) and director of “Hypogean Archaeology”, international series of the British Archaeological Reports. He has promoted the new discipline for the documentation of Underground Structures internationally. He is an author and co-author of numerous books, both scientific and disclosure, printed with Italian and foreign publishers. 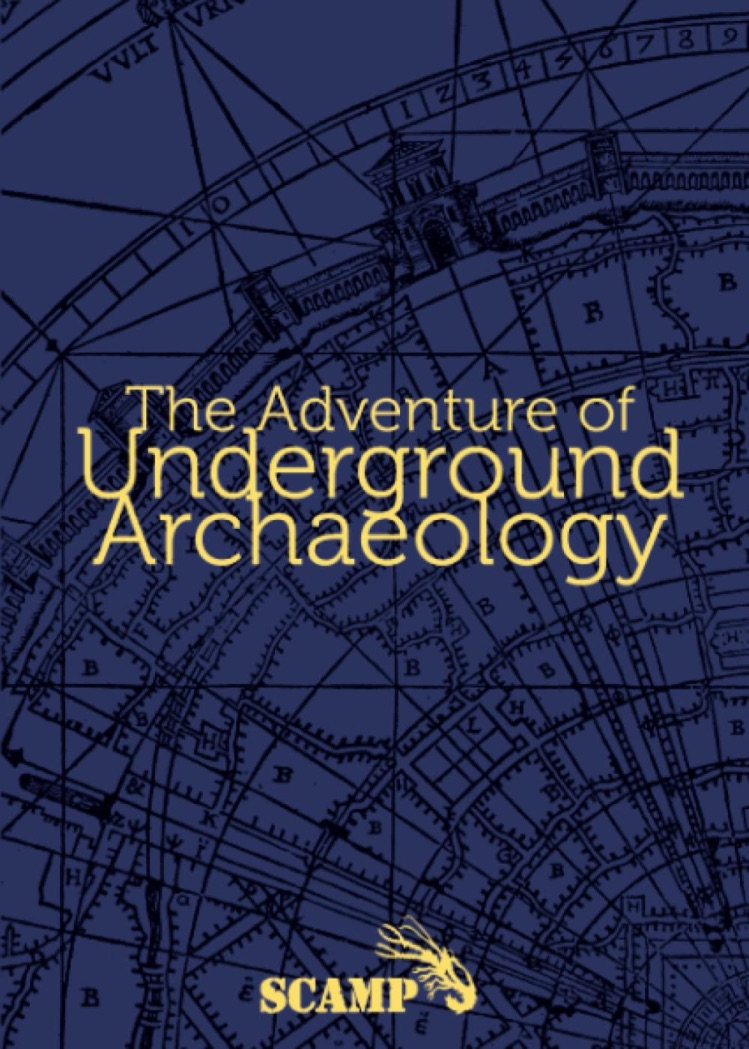 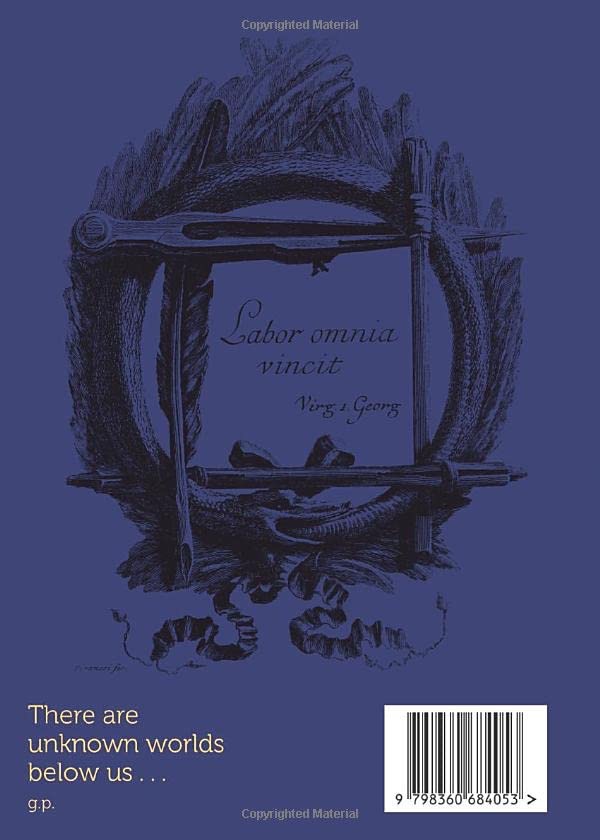 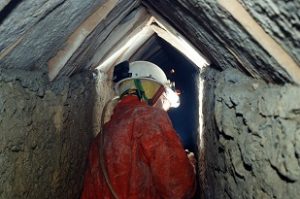 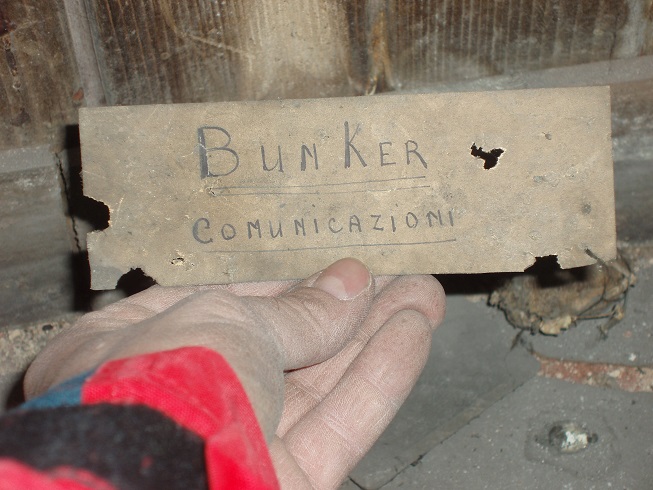