Why a handbook about artificial caves?

Artificial caves are all artefacts obtained through the removal, on and underground, of ground or rock in order to obtain a subterranean environment wit at least two walls, one vault and a floor, meant for a specific purpose.

Artificial cavities can support themselves when bored in the rock, or be provided with internal structures of support, coated with plaster or clay.

For example there are drains without coat, tombs bored in tuff as well as underground passages.

There are also aqueducts which were waterproofed in order to preserve the fluids, military works strongly covered with rock or wood in order to avoid structural collapses.

The purpose of such artefacts establishes their belonging to a certain typology, although further interventions may have changed their structure as well as their original role.

Italy is full of historical, architectural and archaeological evidences and its subterranean environment is the fruit of economical and social activities, of everyday life and culture, left by generations of masons and miners as a witness of their passage.

As he has been building on the surface, as over the years man has been boring the underground creating spaces and leaving rooms which are still entire, legible thus easy to study, to rescue and even to use again.

The typologies of our hypogeum and the range of the shapes created are among the most varied in Europe.

Suffice it to remember some of the ancient civilisations which alternated and influenced each other and our territory: the Venetians, the Illyrics, the Ligurians, the Sicilians, the Etruscans, the Celts, the Greeks, the Romans etc.

Furthermore, several other civilisations of the Mediterranean as well as the European area have had a great cultural and architectural influence.

Not only in Italy but also all around, man has always left its “underground mark” in many ways: the shape may vary, but not the substance.

The technological upswing of the 20. Century has left behind the ancient knowledge of stonecutters, has lost the concept of manual excavation and the culture of water, whose restoration could one day improve the life conditions in certain areas, even in Italy. Such experiences and knowledge should therefore be researched, studies and restored.

Not always easily practicable, underground environments require a procedure of investigation which helps their study, comprehension and cataloguing.

That’s why we decided to carry out a consultation device suited to give a general survey on artificial cavities as well as on the investigations they might rouse.

Above all, the purpose of this handbook is to give suggestions about the explorations and study, also introducing the legal and the naturalistic point of view; the risks are also considered.

Through this handbook, the experience of some searchers is put at the disposal of those who are interested in working with artificial caves; it describes also the difficulties had and the way they could be overcome.

We would like to emphasize that, through the collaboration with experts in other disciplines, it was possible to obtain the best solutions. 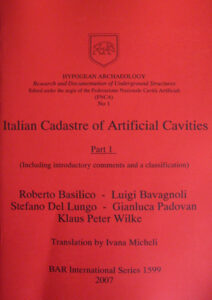 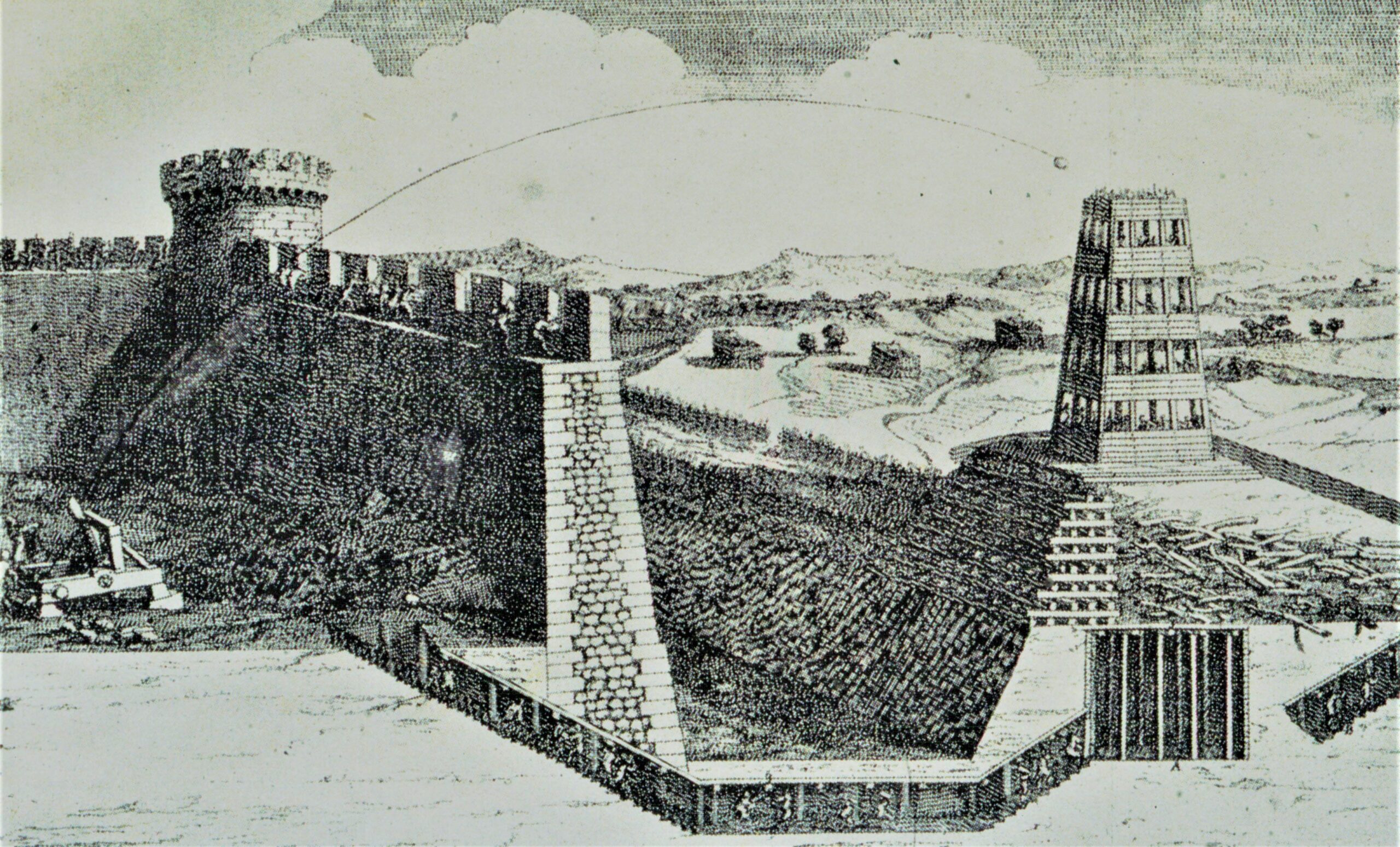 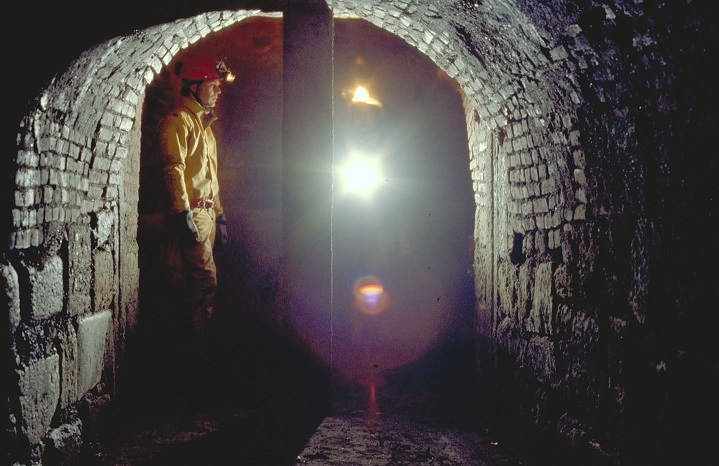